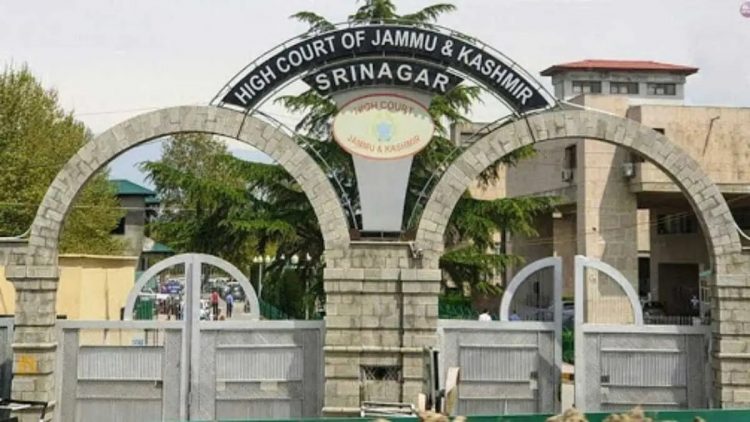 In the recent case of Union Territory of J&K v. Javid Ahmad Shah, the Jammu & Kashmir and Ladakh High Court bench of Justices Ali Mohammad Magrey and MD Akram Chowdhary held that public offering funeral prayers to a killed militant cannot be considered as an anti-national activity of a magnitude that would rob them of their personal liberty under Article 21 of the Indian Constitution.

The court emphasised that the right to personal liberty is extremely valuable and that it can only be taken away in line with legal procedures.

Offering of funeral prayers of a killed militant by the public at large, even at the instance of the respondents herein, who are stated to be elderly people of their village, cannot be construed to be antinational activity of that magnitude so as to deprive them of their personal liberty as guaranteed under Article 21 of the Constitution of India,”

The Court further stated, citing the Supreme Court’s decision in Maneka Gandhi v. Union of India, that personal liberty may be restricted when someone is accused of a crime, found guilty of a crime, and given a prison sentence. The decision was made following appeals by the government against a trial court judgement granting respondents’ bail for violations of the Unlawful Activities (Prevention) Act (UAPA).

The incident began when a local Hizbul Mujahideen (HM) terrorist was killed in a clash with the security forces, and someone allegedly incited the villagers to offer funeral rites in the militant’s place.

The FIR said that, in response to more provocation, the imam of Masjid Sharief offered the Jinaza (funeral), and that, throughout the funeral, the imam encouraged those participating in the prayer to fight until they achieved freedom.

The State’s main argument was that the trial court failed to recognise that there was enough evidence to link every accused person to the commission of the crime.

However, the High Court noted that the court below was correct in its remarks made in the ruling when determining the case while upholding the order granting bail.

No individual can be deprived of his fundamental right of liberty guaranteed under Article 21 of Constitution of India,“

The High Court further emphasised that there was no evidence against the accused that would have justified denying him or her bail.

“We, thus, found no ground for interference with the impugned orders, same are upheld. Resultantly, both the appeals are, dismissed.”