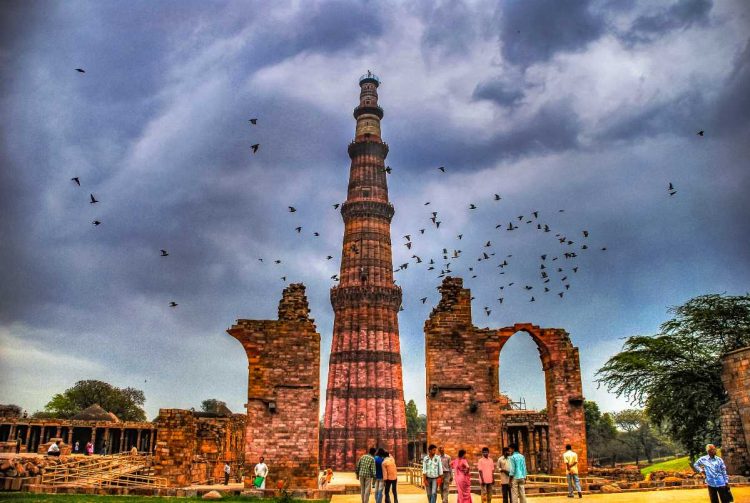 On Tuesday, a Delhi court rejected a claim by Kunwar Mahendra Dhwaj Prasad Singh that the property where the Qutub Minar complex is located is his land. Through the attorney ML Sharma, he had submitted an intervention plea in which he claimed possession of all the land between the Ganga and the Yamuna from Agra to Gurugram. Judge Dinesh Kumar informed the advocates representing the various parties who were present through video appearances,

The suit demanding the reinstatement of puja inside the monument complex was also posted for hearing on October 19 by the court. Singh addressed the court during the arguments on Tuesday and remarked,

I’m 78 now. 60-70 years I have been fighting. I still have the authority of being a sovereign king. Now the sovereignty was to be dominated to the Indian dominion but in my case it hasn’t been transferred (sic).

In addition, the applicant claimed himself as the ruler of the unified provinces of Agra from the sixteenth century.

I’m the lawful owner of this property right from that. In 1947, I was 3 years old. I was a minor child. After the government was formed in 1947, it encroached on the area without considering my right,

But the Court emphasised that the issue at hand had nothing to do with ownership of the property.

Lord Vishnu and Lord Rishabh Dev’s advocate, Hari Shankar Jain and Ranjana Agnihotri, filed the lawsuit on their behalf, asking for the reinstatement of the deities within the Qutub complex as well as the opportunity to perform puja and have a darshan of the deities.