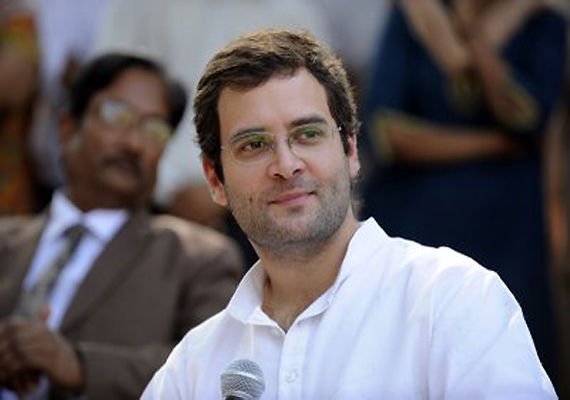 In the case of Rahul Gandhi vs Vivek Champanerkar, a district court in Maharashtra’s Thane comprising Principal District Judge AJ Mantri has denied Rahul Gandhi’s request to transfer the defamation suit filed against him by a Rashtriya Swayamsevak Sangh (RSS) activist to another court. The order was passed in December of last year, but the copy was only uploaded today.

Gandhi filed an application under Section 24 of the Code of Civil Procedure (CPC) seeking to transfer a defamation lawsuit filed by Vivek Champanerkar against him and Communist Party of India (Marxist) leader Sitaram Yechury for allegedly blaming the RSS for the assassination of noted journalist Gauri Lankesh.

Champanerkar’s suit is currently ongoing before a Civil Judge in the Senior Division. Gandhi, on the other hand, requested that the case be transferred to the Civil Judge, Junior Division, on the grounds that the plaintiff’s compensation request was less than Rs 5 lakh.Gandhi submitted the current application on the basis of valuation, according to Judge Mantri’s judgement.

“If applicant (Gandhi) is having any grievance or objection about the maintainability of the suit before the senior division judge on the ground of pecuniary jurisdiction of the court, then he may raise the said objection before the same and competent court, which can decide the same on its merits,”

Rahul Gandhi tweeted on September 6, 2017, a day after Gauri Lankesh was murdered, “

“Anybody who speaks against the RSS/BJP is attacked &even killed. They want to impose only one ideology which is against the nature of India.”

Champanerkar alleged in a lawsuit filed in 2019 that both Gandhi and Yechury have always accused RSS for any acts of violence, and that such blaming should stop. In this regard, the suit cited their statements in which they both stated that anyone who disagrees with RSS philosophy will be silenced. Champanerkar demanded a one-time payment of one rupee.

Judge Mantri’s order said that Section 24 of the CPC does not provide for the determination of the Court’s pecuniary authority.

The case will now be heard by a Civil Judge in the Senior Division.