Rape case against actor Vijay Babu based on #meToo revolution 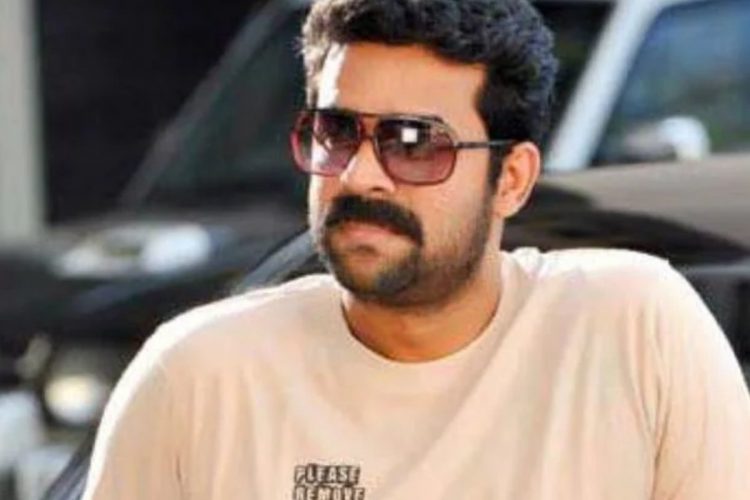 Rape case against actor Vijay Babu based on #meToo revolution

In Vijay Babu v State of Kerala case which was registered on the basis of #MeToo accusations made by a debutante-actress stating that he sexually exploited her while considering her for acting roles, was filed against Vijay Babu.

The Kerala High Court on Wednesday opined that interim bail be granted to Malayalam actor-producer Vijay Babu, who has been absconding since a rape case was filed against him based on a complaint by an actress.

Babu has been in Dubai since the petition was filed, and Justice Gopinath P suggested that granting him interim protection so that he can return to India would be preferable. The judge indicated that the court can then impose strict limitations and decide on his bail application.

The prosecution, on the other hand, vehemently rejected the notion, alleging that Babu has been absconding and is thus ineligible for any interim or permanent relief from the Court.

They contended that even if the Court would not let him return to India by granting him interim protection, the prosecution and investigating agencies would eventually catch him.

As a result, Justice Gopinath stated that the Court is attempting to assist the prosecution in obtaining justice for the victim as well as assisting Babu in receiving a fair bail hearing.

I think this would be a reasonable way. You all think about it. We will hear it tomorrow. Are you playing to the gallery or trying to ensure the victim gets justice? If we don’t bring him here, how will she get justice,“

The Court also cautioned the prosecution about the possibility that Babu will never return, allowing the case to slip through their fingers, as it had in the Mehul Choksi case.

The court was reviewing Babu’s anticipatory bail motion, which said that the accusation against him was nothing more than an attempt to blackmail him, filed through Advocate S Rajeev.

He further claimed that the police are being influenced by the case’s heavy media scrutiny and speculation.

“The investigating officer never cared to verify documents to ascertain the veracity of allegations. The call records as well as the social media messages sent by the victim would shatter her case. The documents are very essential for the proper disposal of the case,“

Regarding various images and WhatsApp discussions between Babu and the de-facto complainant, the plea said

Babu applied for anticipatory bail under Section 438 of the Code of Criminal Procedure, claiming that the evidence will prove that there was no non-consensual relationship.

Babu has been in Dubai since the petition was filed, thus the Court rejected to offer him any relief at the prior hearing on Monday, May 23.

Before the Court even hears the plea, Justice Gopinath verbally directed Babu’s attorney to present plane tickets confirming his visit to India.

The case was filed in response to #MeToo accusations by a debutante actress who claimed that Babu sexually exploited her while she was being considered for acting roles.

Following that, a police report was filed with the Ernakulam Police Department. He has allegedly been absconding since the matter was made public, prompting the police to issue a lookout notice.

Babu, on the other hand, went on Facebook Live to deny all of the claims levelled against him.

During the live-streaming, he revealed the survivor’s name, which was significant.

The Indian Penal Code’s Section 228A (disclosure of the victim’s identity in certain crimes) was then used to file a separate case against Babu.

Babu eventually took the video down from Facebook after receiving a lot of anger and criticism.

On Friday, May 26th, the subject will be listed.