Rather than with flowers or gifts, congratulate CJI UU Lalit by allocating land for the Bombay High Court: The Hon. AS Oka 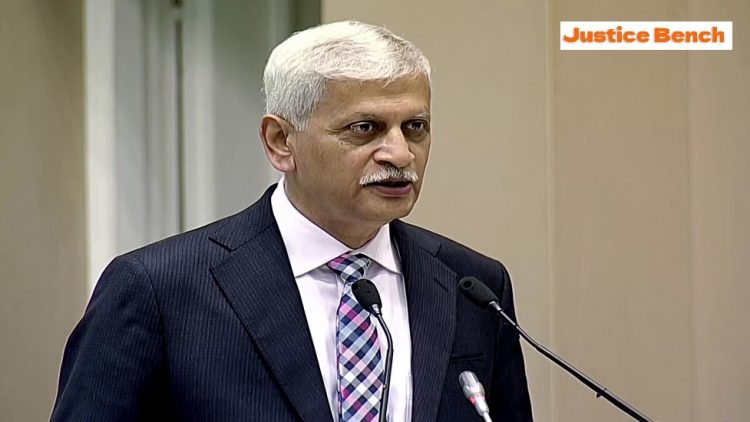 The Maharashtra government should felicitate Chief Justice of India (CJI) UU Lalit by granting land for the new Bombay High Court BUILDING because that would be the proper way to honour him, Supreme Court judge Justice Abhay Oka remarked on Saturday.

Justice Oka emphasised that Justice Lalit’s appointment as CJI is a source of tremendous pride for him as a son of Maharashtra. The judge went on to say that the State had to make sure that the land was distributed at least before November 8, the day that CJI Lalit would step down from his position.

“The State should invite our CJI for the Bhoomi Poojan of that land before November 8. This would be the actual felicitation of CJI Lalit,”

Justice Gavai will be sworn in as the CJI in May 2025, replacing Justice Chandrachud, who will take office in November of this year and leave it in November of 2024.

In his remarks, Chief Minister of Maharashtra Shinde addressed Justice Oka’s request. Shinde reaffirmed that his administration would work to improve the state’s justice system.

“In my meetings with CJ Datta, he has highlighted the condition of court infrastructure and has suggested we make some budgetary allocation for the same. I can assure you that soon a decision would be taken on the suggestion to use at least 1 per cent of the budget on court infrastructure,”