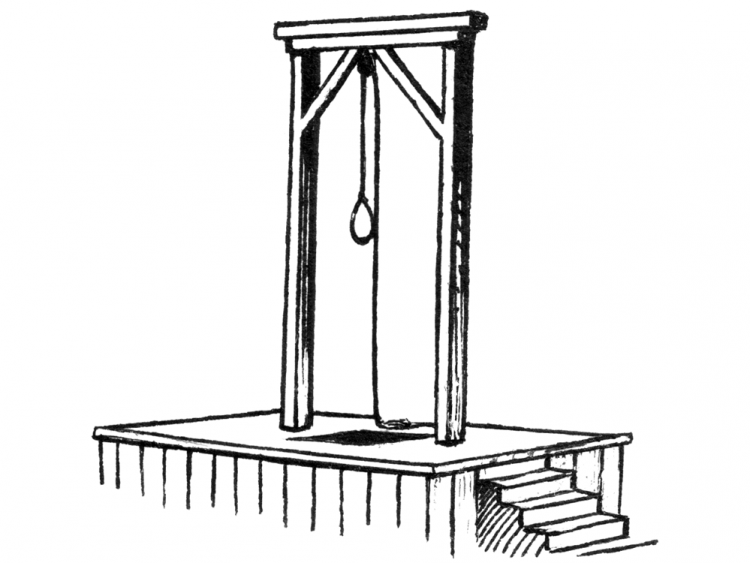 The supreme court Bench led by Justices UU Lalit in a suo motu case to examine and institutionalise process involved in collection of data and information to decide award of sentence in death penalty cases opined that such policies would undermine the independence of the prosecutors, their discretion, fair trial and judicial independence.

On Thursday the Supreme Court suggested the State of Madhya Pradesh (MP) to re consider its policy under which public prosecutors are given increments based on the number of sentences awarded in matters argued by them.

The supreme court to lay down guidelines to be followed by courts across India for the cases involved in awarding the death penalty had initiated a suo motu case to examine and institutionalise process involved in collection of data and information to decide award of sentence in death penalty cases. The intention was .

The Supreme Court hearing a plea by one Irfan alias Bhayu Mevati had taken up suo motu case last month, the petition was filed challenging the death penalty imposed on Irfan by the trial court and confirmed by the Madhya Pradesh High Court.

Accordingly, the Amicus had submitted report highlighting how the State of Madhya Pradesh publicises achievements of prosecutors and confers annual awards on them for their work though there are no financial incentives.

On Thursday, the Bench comprising Justices UU Lalit, S Ravindra Bhat and Sudhanshu Dhulia opined that the policy by State of MP would undermine the independence of the prosecutor, his discretion, fair trial and judicial independence.

Attorney General KK Venugopal also stated that the policy in question by MP was in gross violation of fundamental and human rights and has to be struck down.

Amicus K Parameshwar was of the opinion that such policies meddle with the prosecutorial integrity, prosecutorial discretion and fair trial.

His contention was that since the Indian justice system is adversarial, the judge could not pivot the direction of the trial. In view of that, a lot depends on the prosecution.

He further argued that a prosecutor considering convictions as an incentive, would not aid in the conduct of a fair trial.

Advocate Shreya Rastogi, who appeared on behalf of Project 39A of National Law University, Delhi also vehemently opposed the policy and the Bench heard his submissions.

Both the Amicus and Rastogi also sought for the policy to be struck down at the earliest.

The State government would review the policies and any other orders in place that would incentivize based on the number of sentences/ convictions, stated Advocate Saurabh Mishra for the State of Madhya Pradesh.

After hearing the submissions of all counsel, the Bench deemed it fit to grant an opportunity to the State of MP to place its stand on record.

The Bench granted 7 days to Mishra to place an affidavit as regards the government’s call on the policy.

The Benche reserves The verdict will be delivered after summer vacation.