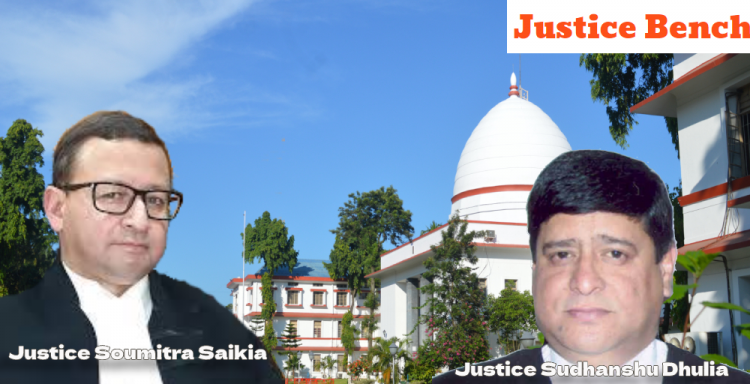 The Gauhati High Court recently heard a petition on promotion and dismissed the plea filed by a Graduate Teacher challenging the vires of Rules 14(2) of Assam Secondary Education Service Rules of 2003 on grounds of not being promoted as headmistress of the school.

The petitioner herein was appointed as Graduate Teacher in a school in Assam, later petitioner was transferred to another school but she has to fulfill the duties of headmistress as the position for same was vacant.

When the Department advertised vaccines for the post of Headmaster along with other posts and the petitioners herein also applied for the Headmaster post.

The petitioner aggrieved and moved the court after other people were appointed to the post.

However, after referring to case laws on the issue the court held that even though the right to be considered is a fundamental right the right to promotion is not.

the Bench thus Observing above, dismissed the instant petition.