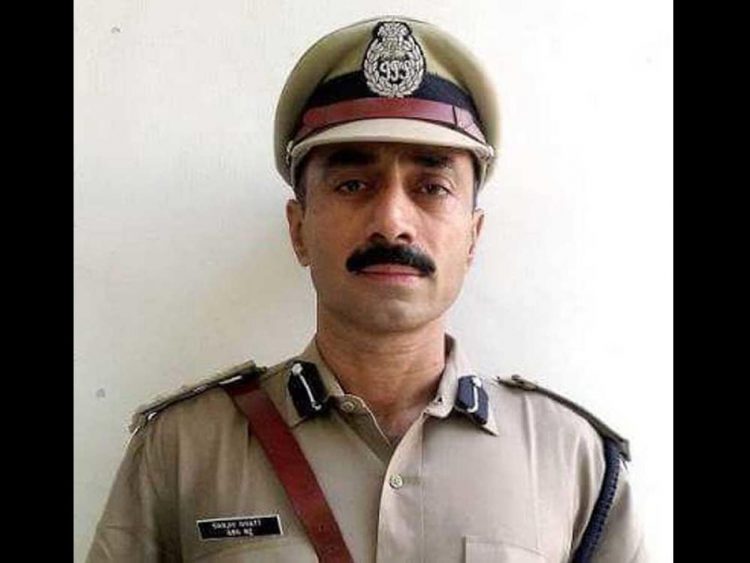 On Monday, the Gujarat High Court’s decision to uphold one of three criminal allegations brought against him was rejected by a Supreme Court bench made up of Justices MR Shah and Krishna Murari. Former IPS officer Sanjiv Bhatt had challenged that decision.

After reviewing the magistrate’s and the High Court’s decisions and rulings, the Court concluded that there was no justification for interfering with them.

Three people had complained, accusing Bhatt and his colleagues of torturing them when they were being held in a case of unlawful assembly in 1990.

This order was brought to the notice of a co-ordinate bench of the High Court, which decided that Bhatt’s and the other accused’s accounts of events needed to be challenged at trial because they differed from one other and from the complainant.

The High Court emphasised that, in contrast to the third complaint, the summons orders issued in the other two complaints specifically stated that the complainants were participants in the unlawful gathering.

The advocate for Bhatt argued before the Supreme Court that if the summoning orders for all three instances were compared, it would be clear that there is no difference between them as the High Court indicated.

The decision, it was further argued, set a dangerous precedent and, if maintained, would demoralise the police force since its officers would constantly be in danger of punishment for the actions they took to maintain law and order in an emergency scenario.

“It is to ensure that the officers are able to function independently without any fear that the statutory protection has been provided for, even for initiation of a complaint. Therefore, the High Court erred in rejecting the petition,”

But the supreme court said there was no need to challenge the lower courts’ rulings.

Therefore, it dismissed the petition while stating that the petitioner’s available defence was left open for the magistrate to consider at the trial.