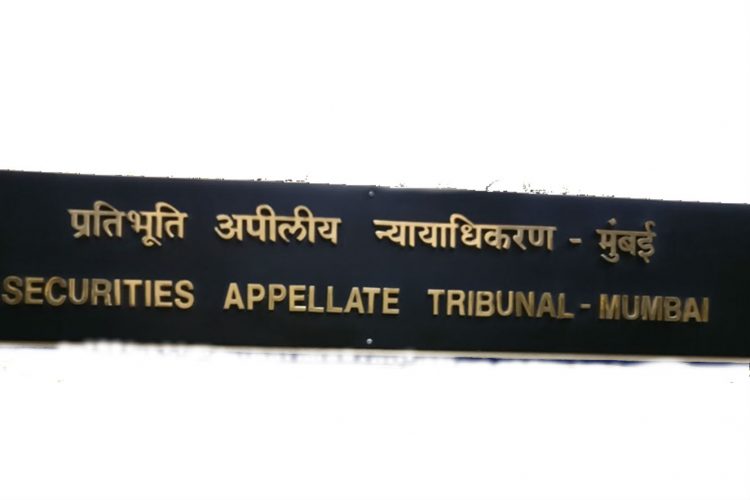 The Securities Appellate Tribunal (SAT) at Mumbai, comprising Presiding Officer Justice Tarun Agarwala and Judicial Member Justice MT Joshi  in the case of Tarini International Ltd & Ors v. SEBI found no infirmities in the reasoning of SEBI and upheld SEBI order in which Tarini International and its directors were fined by the Securities and Exchange Board of India (SEBI) for misusing profits from their initial public offering (IPO).

The company was accused of diverting IPO money behind the investors’ backs by using unfair techniques and violating the Securities and Exchange Board of India (Issue of Capital and Disclosure Requirements) Regulations (ICDR Regulations).

“Considering all the above facts which clearly prove that the appellant Tarini and its directors i.e. the other appellants have mis-utilized the IPO proceeds, we do not find any infirmity in the impugned order,”

The Bench Dimissed the plea and held SEBI order

On the basis of such accusations, SEBI launched an investigation into whether the money from the IPO were used lawfully.

In the course of the investigation, it was discovered that Tarini did not use roughly INR 15.40 crore for the purpose specified in the prospectus. The funds were diverted to several group firms and other entities in the same amount.

Tarini had provided information of 7.94 crore, which it had moved largely to various group firms on the basis of a requirement for working capital, according to SEBI. However, it was discovered that these money were used by these group businesses to transfer to third parties who had bought the company’s stock.

As a result, it was determined that Tarini used revenues from the IPO to buy its own shares through conduits, in violation of the IPO’s declared objectives.

Tarini was ordered by SEBI’s Whole Time Member (WTM) to return the money transferred to group entities, plus interest. Tarini was also barred from participating in the stock market for a four-year term.

The company and its directors were also hit with fines ranging from 5 lakh to 5 crore.

Tarini addressed SAT, expressing his dissatisfaction with the ruling and requesting that it be quashed.

SEBI was represented by Senior Advocate Kevic Setalvad, who was briefed by The Law Point, along with Advocates Manish Chhangani, Ravi Shekar Pandey, and Samreen Fatima.