SEBI ruling does not prevent the initiation of CIRP, and NCLT orders Pancard Clubs to go through an insolvency process -know more 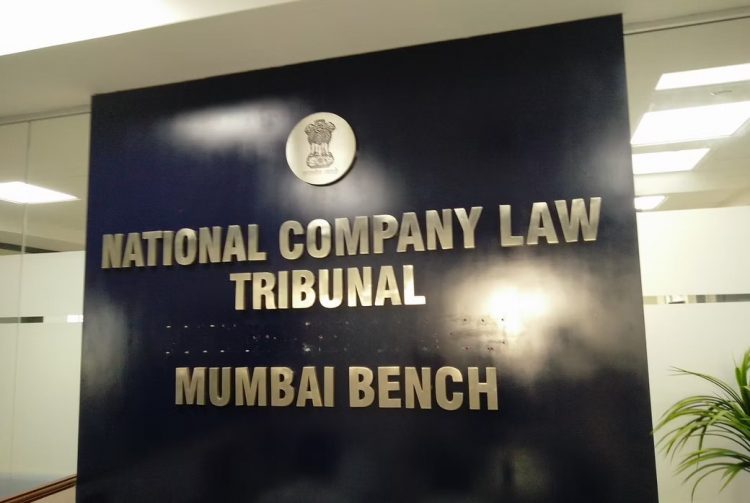 In the case of Nitin Suresh Satghare v. Pancard Clubs Limited, the National Company Law Tribunal (NCLT) in Mumbai on Friday accepted a petition starting the Corporate Insolvency Resolution Process (CIRP) against Pancard Clubs Limited. On a joint petition submitted by 100 shareholders, PN Deshmukh, a jurist, and Shyam Babu Gautam, a technical member, made the decision. Rajesh Sureshchandra Sheth was accepted by the Tribunal as the Interim Resolution Professional (IRP).

The petition was submitted to the NCLT on the grounds that Pancard had failed to reimburse investors’ money to the amount of INR 1,55,12,880. The financial burden was brought on by the petitioners’ participation in a collective investment scheme (CIS) run by the company under the guise of a timeshare company.

In a directive dated February 29, 2016, the Securities Exchange Board of India (SEBI) ordered the company to wind up the CIS and restore investor funds totaling Rs. 7,035 crore within three months of the order’s issuance. The Securities Appellate Tribunal (SAT) upheld this decision (SAT).

The contributions made by over 50 lakh investors were accepted by the company under the premise of a time share scheme for the purchase of room nights at various facilities and resorts controlled by the company, according to shareholder attorney Nausher Kohli.

SEBI argued that the start of CIRP would be prejudicial to recovery processes already started by the agency for violations of the SEBI Act in opposition to the appeal. However, NCLT rejected this application because it believed that a SEBI order did not prevent the launch of CIRP against the company.

From the documents that were attached to the petition, it was also deduced that the corporation had broken the terms of the contract and that the repayable amount was therefore in default.

The Bench determined that the company’s delinquency exceeds the minimum amount required by the Insolvency and Bankruptcy Code (IBC).

“It is seen that the Financial Creditors have disbursed the money against time value of money which in the instant case means that the Petitioners were to receive a value higher than the invested amount, which has all the characteristics of Financial Debt. Further, the Petitioners have placed on record bank statements and financial contracts to prove the same, …………………………….. The debt and default stands established and there is no reason to deny the admission of the petition”