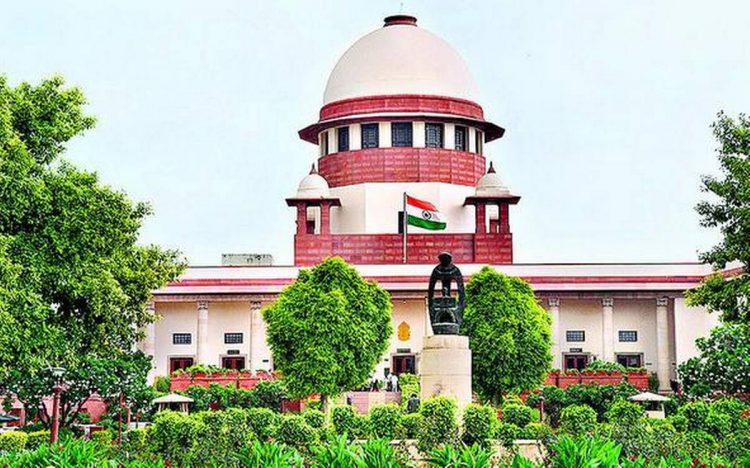 Sharjeel Imam filed a bail petition before the Delhi High Court, one day after the Supreme court directed the accused who were slapped sedition charges can approach designated courts for bail. Sharjeel Imam is accused of the Delhi riots.

The case likely is heard by Delhi High Court on Friday.
On Wednesday, the Supreme Court has put a stay on the usage of the sedition law and has directed the Centre and states not to register any fresh FIRs invoking sedition charges until further orders of the court.

Sharjeel Imam is a former student at JNU has been charged with the Unlawful Activities (Prevention) Act (UAPA) for allegedly giving inflammatory speeches at Aligarh Muslim University as well as at Delhi’s Jamia area and the Delhi high court charged him with sedition charges.

Tanvir Ahmed Mir petitioner Sharjeel Imam Advocate, who has recently filed a fresh plea stating that he has been in custody since 2020 even after Allahabad Court has already granted him bail opined there was no call for violence

The plea informs that an instant FIR was registered against Imam in January 2020, just before the Republic Day on the charges of hate speech in four states
Advocate Tanvir Ahmed Mir, in the fresh plea, stated that Imam has been in custody since January 2020 and the Allahabad High Court had granted bail to him in Aligarh speech FIR while opining that there was no call for violence.