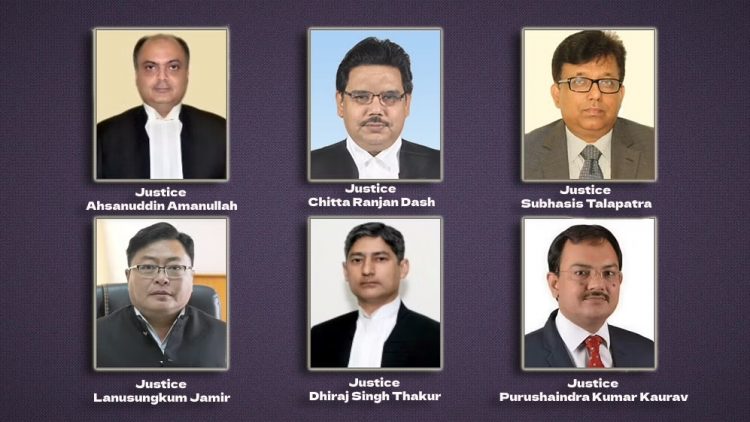 The decision was reached at a meeting of the Collegium, which was presided over by Chief Justice of India, NV Ramana.

Six High Court justices have been recommended for transfer or repatriation by the Supreme Court Collegium.
The judgement was reached during a meeting of the Collegium, which was chaired by Chief Justice of India NV Ramana.

The following judges have been proposed for transfer/repatriation: