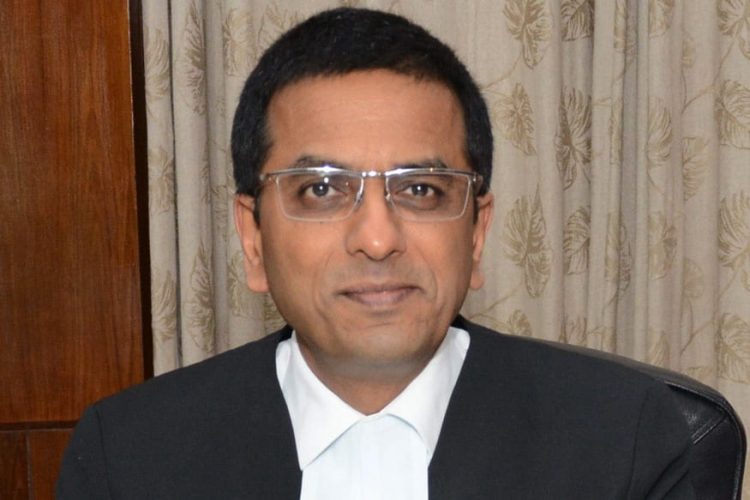 According to Supreme Court judge Justice DY Chandrachud on Tuesday, people who follow court processes on social media frequently can’t tell the difference between oral rulings made by judges during court hearings and the final orders issued by courts.

Justice Chandrachud emphasised that comments made by judges might also be rectified by attorneys and that these were essentially conversations that took place during hearings.

“Social media thinks that every time we say something that’s the judgment. Lawyers can correct us also, it’s only for a dialogue,”

As the Board of Control for Cricket in India (BCCI) requested to change its Constitution, the court made the statement.

The necessary cooling-off period between terms for office holders in State Cricket Associations and the BCCI is intended to be eliminated by the proposed revisions.

For BCCI President Sourav Ganguly and Secretary Jay Shah to continue serving in their positions, the BCCI is asking for adjustments to the cooling-off period. Maninder Singh, a senior attorney and former additional solicitor general, was named as an amicus curiae in the case by the Supreme Court in July.