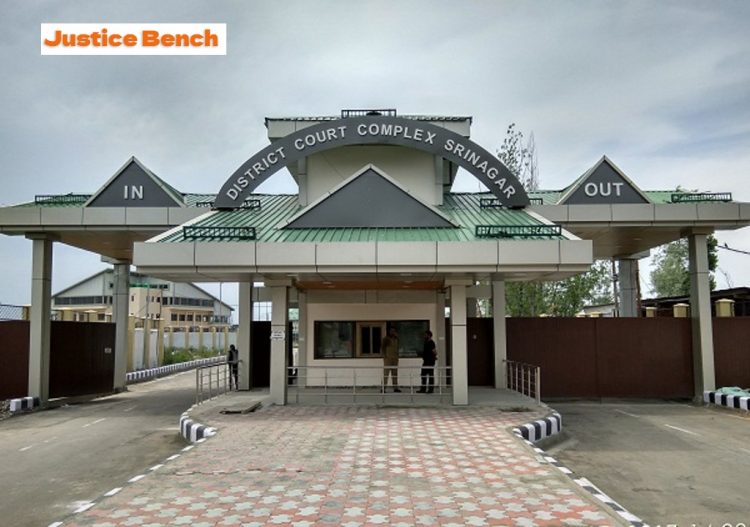 While granting release to Wani, the Court noted that the charges against him do not carry a serious penalty under the law, that the accused is neither a flight risk nor has any criminal history, and that refusing bail in such a circumstance would be unjust.

Sharma was suspended by the BJP after making provocative remarks about Prophet Mohammad during a TV discussion, which sparked worldwide anger.

Wani was arrested by J&K Police for making and sharing a video against Sharma, and was charged with violating Sections 505(2) and 506 of the Indian Penal Code for making and spreading a viral video with the potential to cause a breach of peace amongst various classes/communities.

Wani’s lawyer claimed that he removed the video shortly after it was posted and then published another video apologising for the first.

The prosecution contended that the crime is non-bailable and terrible in character, and that it could harm the delicate and sensitive environment.

After hearing the opposing arguments, the Court ordered that the accused be released on bail, with a personal bond of INR 20,000 and one surety of the same amount.