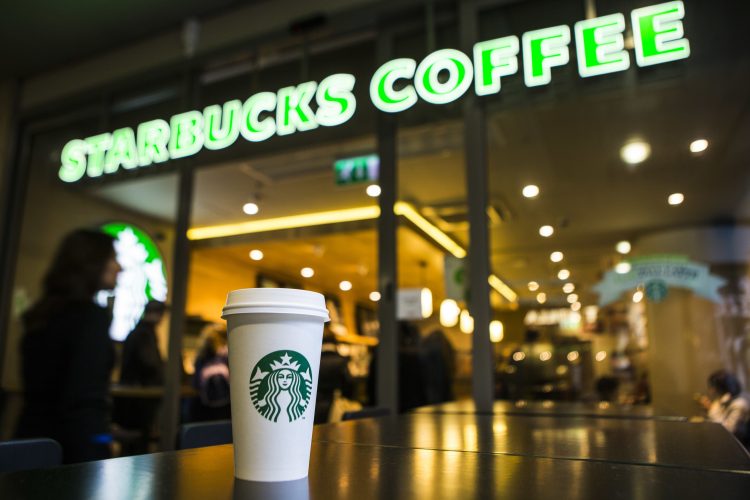 In a trademark infringement suit filed by the international coffee chain, Starbucks Corporation over the use of its registered trademark ‘frappuccino. It was awarded 2 lakh in damages and costs by the Delhi High Court.

According to the Bench headed by Justice Jyoti Singh, Starbucks’ ‘frappuccino’ trademarks have acquired a formidable reputation and goodwill in India, and the defendants have used identical marks with respect to similar goods, trade channels, and customer base, thereby satisfying the triple identity test. The Court ruled that the defendant had violated the ‘frappucino’ trademark.

International chain sought a permanent injunction prohibiting the defendant café from using the ‘frappuccino’ trademark, alone or in combination with any prefix or suffix; or any other confusing and deceptively similar trademark in relation to their goods, services, and business. Further Starbucks plead for the monetary award as well as the delivery of the aforementioned goods, menu cards, and so on.

Starbucks argued that ‘frappuccino’ is a well-known trademark under section 2(1)(zg) of the Trade Marks Act, 1999, due to its extensive use, global presence, and trademark registrations in foreign jurisdictions as well as in India.

After hearing the arguments, the Court noted that one of the defendants was selling and serving beverages under the names ‘Butterscotch Frappuccino’ and ‘Hazelnut Frappuccino’ without the permission, authorization, or license of Starbucks.

The Court in its judgment, awarded Starbucks damages in the amount of Rs. 2 lakh.

Additionally, the Court ordered that Starbucks Corporation be paid ₹ 9,60,100 in costs because they had included this amount in the advocates’ fee certificate, which included the lawyers’ and the court’s fees.