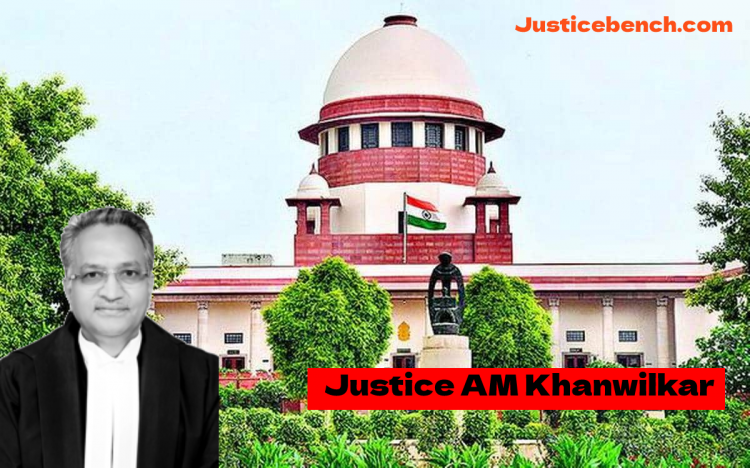 The Supreme Court on Tuesday took the Uttarakhand government’s stand an exception that it can’t stop Dharm Sansad events and can’t accept hate speeches that might be delivered at such events.

Accordingly, the Bench of Justice AM Khanwilkar cited that if a speaker is invited to such an event who had previously delivered hate speeches then the State can take steps to prevent repeating such events.

Further, The Court also warned the State saying it might summon the Chief Secretary and proceeded to direct the State government to file an affidavit mentioning all preventive measures that the State has taken in relation to Dharm Sansad, Roorkee which will begin from April 27.

The court while hearing a probe into the hate speeches that targeted Muslims during Delhi and Haridwar Sharm Sansads observed and directions were made by . The petitioner also pointed out that such Dharm Sansads is scheduled to take place in other parts of county.

The Petitioners Senior Counsel Kapil Sibal appearing for the petition, submitted that the authorities have not taken any action to curb such hate speeches.

Besides, the counsel appearing for the State of Himachal Pradesh submitted that the State has taken the necessary steps to tackle the issue.

Accordingly, The State submited that it has already registered 4 FIRs against the offenders of a particular community and another FIR has been registered against a person from another community.

The court citing to State’s submission that they have taken preventive measures, replied that it’s the State’s job and they are not doing the court a favor.

Thus, the court directed the State to file an affidavit stating all preventive measures that they have taken to curb hate speech incidents and listed the application on May 9