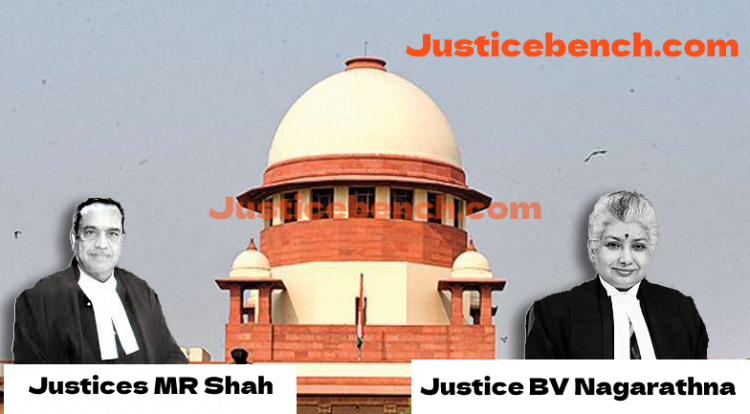 Recently, The Supreme Court issued directions to all High Courts of India to submit details regarding applications pending before the concerned High Court under Section 11(6) of the Arbitration and Conciliation Act, in the stage of seeking the appointment of an arbitrator.

The matter came up before the Bench of Justices MR Shah and BV Nagarathna in which it was directed to all High Courts regarding long delays in disposing of Section 11(6) applications, which undermined the object and purpose of the Arbitration Act.

Accordingly, the Court, directed that all High Courts submit details of such applications to the Supreme Court by May 6.

The Supreme Court while hearing a case in which an application under Section 11(6) of the Arbitration Act was filed in 2016, took the Telangana High Court four years to decide and dismiss it.

Further, The Supreme Court was informed that more number of applications regarding Section 11(6) are still pending before the many High Courts.

The case is scheduled to be reheard on May 9.