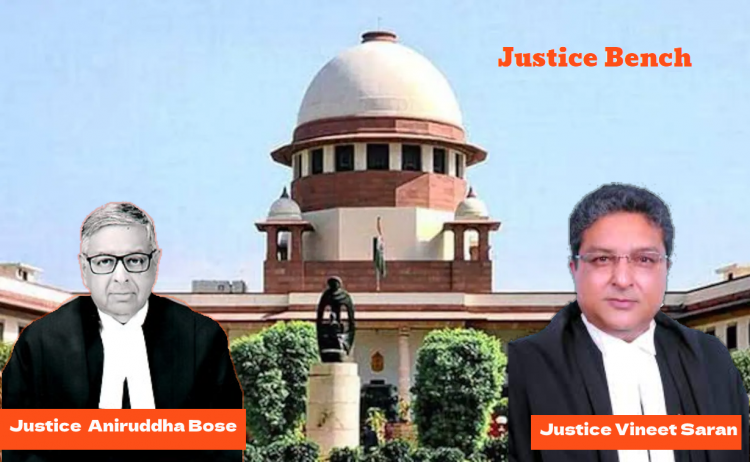 The Supreme Court of India recently, ruled that the nonopening or failure of airbags is a car manufacturer’s failure and it can be subjected to punitive damages for a deterrent effect.

The Bench headed by Justices Vineet Saran and Aniruddha Bose further said that when computing such punitive damages the capacity of the manufacturing enterprise should also be taken into account.

Accordingly, a consumer when buying a vehicle assumes that the airbags will open automatically in case of collision, and the consumer is not meant to be an expert when calculating the impact of the collusion on theories based on force and velocity. These observations were made by the court during the hearing of an appeal filed by Hyundai Motor India Ltd against an order passed by the National Consumer Disputes Redressal Commission that dismissed an appeal that upheld the compensation given by the state commission, The court observed.

The complainant moved the State Commission and it awarded 2 lakh for medical expenses and income loss and Rs50000 each for mental agony and as cost of litigation. The commission further directed that if the manufacturer does not replace the complainant’s car there will be charges of 7% interest.

The Supreme Court upheld the both state and national Commission’s order and said that just because the complainant got the car repaired from insurance the quantum of damages will not be impacted as they are punitive in nature.

Further, the court stated that “We do not find any error in the view of the respective Commissions on this point. Vehicles are goods within the meaning of Section 2(7) of The Sale of Goods Act, 1930 and they carry implied conditions as to their fitness. That is a statutory mandate and that mandate also operates in respect of goods, whose defect is subject of proceeding in a consumer complaint under the Consumer Protection Act, 1986.”

Case laws referred in this case

Sangita Arya and Others v. Oriental Insurance Company Limited and Others

Jitendra Khimshankar Trivedi and Others v. Kasam Daud Kumbhar and Others [(2015) 4 SCC 237]