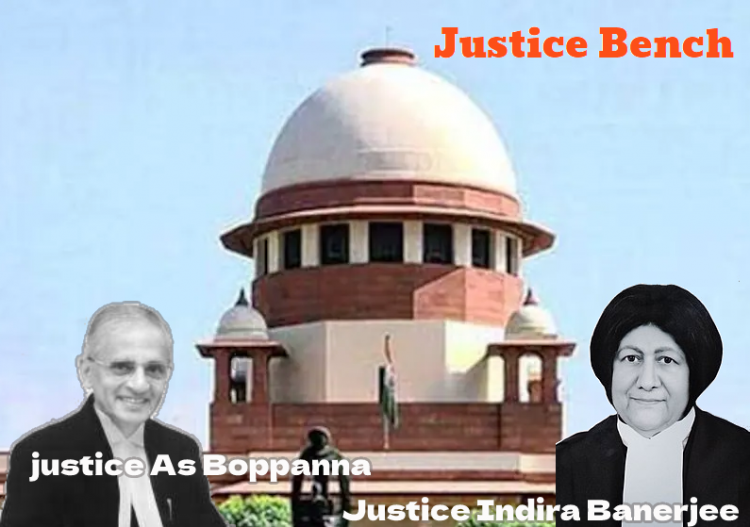 Recently, the Supreme Court has ruled that criminal proceedings under Section 482 of the Cr.P.C. cannot be quashed solely because the complaint was filed by a political rival.

Accordingly, The bench of Justices Indira Banerjee and AS Bopanna stated that the complaint that was filed for political reasons is not grounds for dismissing the criminal proceedings While upholding the Allahabad High Court’s decision to dismiss the petition filed by Ramveer Upadhyay.

Further, the bench noted that the accused challenged the order of Additional District and Sessions Judge, Hathras taking cognizance of the complaint filed under Section 365 read with Section 511 of the Indian Penal Code, 1860 (IPC) and Section 3(1)(Dha) of the Scheduled Castes and Scheduled Tribes (Prevention of Atrocities Act), 1989.

The court observed, that the jurisdiction under Section 482 of the Cr.P.C. is not to be exercised for the sake of asking.