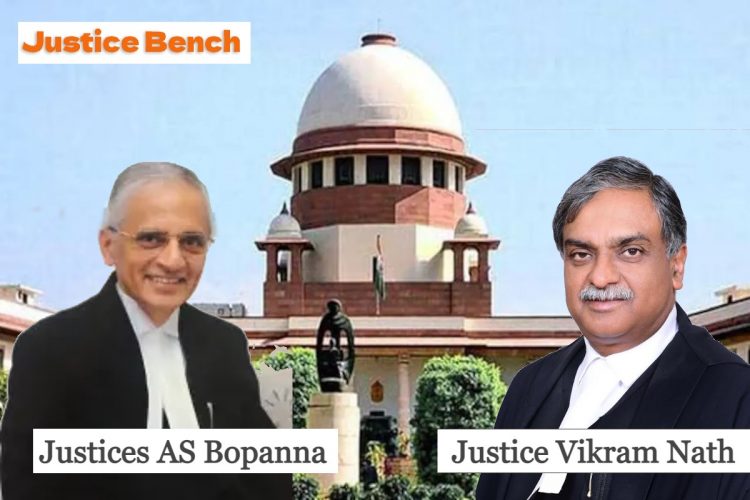 In the case of Jamiat Ulama I Hindiand anr vs Union of India and ors, the Supreme Court vacation bench of Justices AS Bopanna and Vikram Nath will hear a plea by the Jamiat Ulama-i-Hind challenging the recent demolition drive in Uttar Pradesh on houses of those who had allegedly participated in protests against a BJP spokesperson after she had made remarks against Prophet Muhammad.

The petition alleged that the demolitions in UP were carried out after protests against now-suspended BJP spokesperson Nupur Sharma, which was submitted through counsel Kabir Dixit in an already-pending case before the Supreme Court.

Sharma made the comments during a debate on television.

The petition, which will be heard by a vacation Bench, requests that the State ensure that no further demolition exercises of any kind are carried out in the state “without following due process and that any demolition must be done only after adequate notice and opportunity of hearing is given to each of the affected persons.”

The petition also claims that Section 27 of the Uttar Pradesh Urban Planning and Development Act, 1973, mandates that the impacted individual be heard before the demolition is carried out and that the affected person be given at least 15 days’ notice.

It was pointed out that under the 1973 Act, a person who is aggrieved by a demolition order has 30 days to file an appeal with the chairman under the Act.

It is pertinent to note that amidst the demolition the Chief Minister of the State of Uttar Pradesh directed officials in the state to continue with the demolition drives that are being carried out in several districts,”