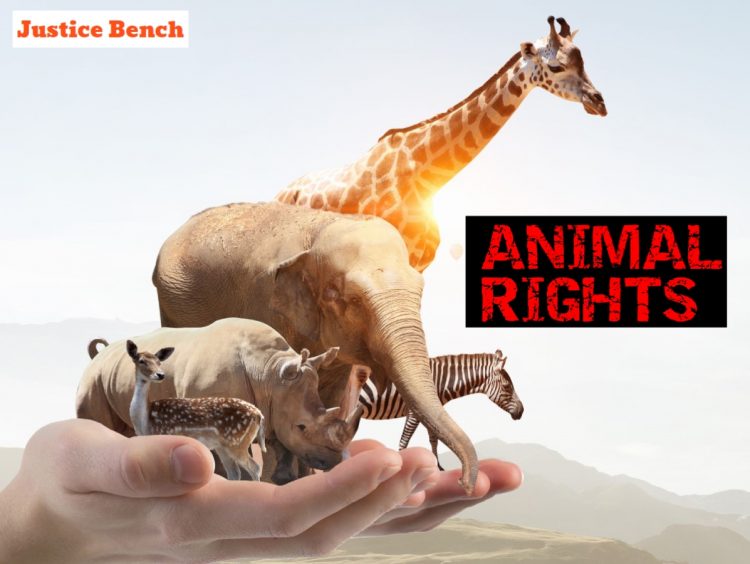 The Supreme court in Humane Foundation for People and Animals v. Animal Welfare Board of India case disposed of the SLP filed against the Delhi High Court judgment and vacated the stay on the High Court verdict.

On Thursady the Supreme Court while hearing the case of Humane Foundation for People and Animals v. Animal Welfare Board of India has vacated the interm stay on the Delhi High Court verdict which had held that stray dogs have the right to food and water and that Resident Welfare Associations are duty-bound to ensure the same.

An Appeal stating that the High Court’s judgment was violative of a 2015 Supreme Court order directing courts not to pass any order relating to dogs and the Animal Birth Control Rules (ABC Rules) pertaining to dogs was filed subsequently.

“SLP (C) 691/2009 together with several connected petitions (including WP(C) 319/2020 filed by the current petitioners) is currently pending final hearing by this Hon’ble Court and the court has specifically asked High Courts not to pass any order or judgments, relating to dogs, the Prevention of Cruelty to Animals Act and ABC Rules and related issues of their feeding in public places as a means to implement the ABC Rules,”.

the Appeal further contended that the petitioners had intentionally and mischievously withheld information from the High Court and consequently, the judgment of the High Court was based upon several blatantly misleading, irrelevant, and factually incorrect statements and misinformation.

While iterating the pendency of important matters before the Court Bench stated it had to prioritize what kind of matters to take up.

Justice Lalit observed that for such cases, the petitioners have an effective remedy before the High Court and that ideally, they ought to first approach the High Courts.

Since the contention of petitions was sought to implement an order of the Supreme Court which could be raised effectively in the High Court as well, The court pin pointed.

The Bench disposed of the SLP and the connected writ petitions and vacated the stay granted with the view of being disinclined to keep such matters pending.

This High court order was challenged in the Supreme Court by way of an SLP.