Survivor files a complaint with the Kerala High Court, alleging foul play in the Dileep investigation 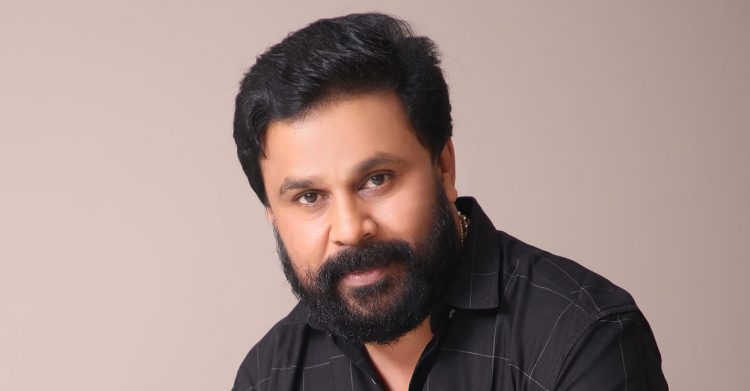 The High Court of Kerala has scheduled to be heard by Justice Kauser Edappagath today, but the judge ordered that it be heard by a separate bench on Wednesday.

The Kerala actress who was allegedly sexually assaulted at the behest of Actor Dileep has filed a complaint with the Kerala High Court, alleging foul play in the investigation of the shocking case.

The case will be heard the following day.

While the case was scheduled to be heard today by Justice Kauser Edappagath, the judge recused himself and ordered that it be heard by a different bench on Wednesday.

The victim claims in her petition, filed through counsel TB Mini, that the Kerala government, which had earlier backed her case and even took credit for a fair probe, had now abandoned its constitutional and legal commitment to undertake a free, fair, and full investigation.

“The petitioner bonafide apprehends that the eighth accused, Sri.Gopalakrishan P alias Dileep, who is highly influential, directly and through his related sources has unlawfully influenced some of the politicians in the ruling front and is attempting to interfere with the investigation in this case and prematurely close the same,“

She further claimed that the lawyers for Dileep interfered with the administration of justice by tampering with evidence and improperly manipulating material witnesses, which went against all ethical and legal conventions.

The plea indicated that information in this respect has previously been published in the media, which could be a reference to the leaked tapes of a conversation between Dileep’s lawyers and some of the other defendants in the case.

The petitioner’s fundamental right to a fair trial and her right to privacy, as protected by Article 21 of the Constitution, were allegedly breached.

The petition claimed that the visuals of the petitioner’s assault were leaked despite the fact that they were preserved on a memory card at the court where the matter is being tried.

Despite the fact that the Forensic Science Lab filed a report proving the illegal leak, the survivor claims that the trial court’s presiding officer has taken no action or allowed the court employees to be interrogated by the investigating officer.

“The illegal access tampering transmission of the contents of the memory card while it is in the custard custody of the court also attracts offenses punishable under Section 201, 204 of the Indian Penal Code and also section 67A of the Information Technology Act 2000 which are cognizable offenses to be investigated by the police,”

As a result, the survivor has asked the High Court to intervene to ensure a fair and impartial inquiry and trial.