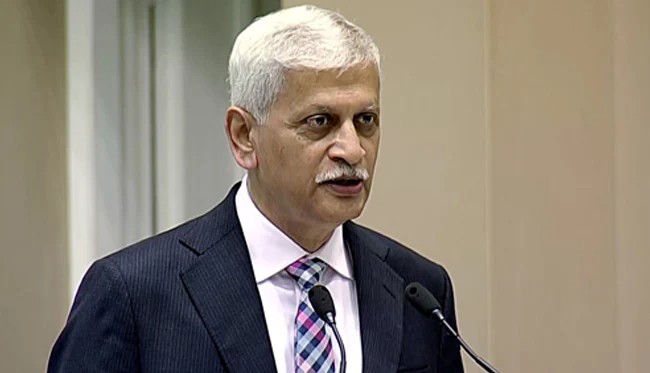 At the Rashtrapati Bhavan, Justice Lalit administered his oath of office from President of India Droupadi Murmu.

The second Chief Justice of India to be promoted directly from the Bar to the Supreme Court is Justice Lalit.

On November 9, 1957, Justice Lalit was born in Bombay, India, to UR Lalit, a former Bombay High Court judge who is currently a Senior Advocate. In June 1983, he applied to become an advocate, and from June till December 1985, he worked at the Bombay High Court. He relocated to the capital in January 1986, and in April 2004 he was appointed a Senior Advocate of the Supreme Court.

He was directly appointed from the Bar as a Supreme Court judge on August 13, 2014, and he will step down from that position on November 8 of this year.