The Bombay High Court requests the Attorney General’s and Advocate General’s opinions on the challenge to the GST Rules amendment. 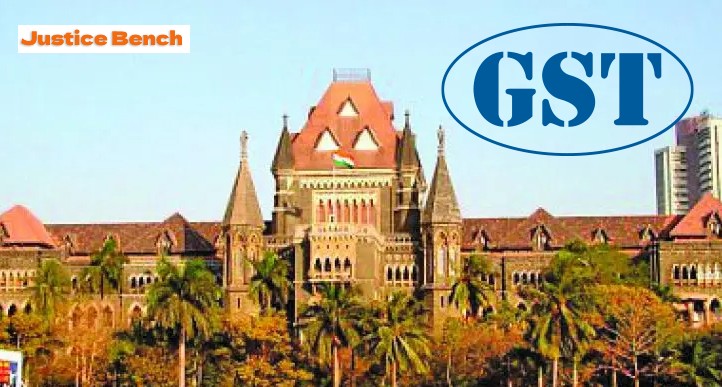 The Bombay High Court requests the Attorney General's and Advocate General's opinions on the challenge to the GST Rules amendment.

In a case involving a petition contesting an amendment to the Goods and Services Tax Rules of 2017 (GST Rules) that denies the assessee the right to be heard before suspending the GST registration, the Bombay High Court recently in the case of SAT Industries Ltd. v. Union of India & Ors served notice to the Attorney General for India and Advocate General of Maharashtra.

Justices KR Shriram and AS Doctor’s bench noted that the petition had contested changes to the Maharashtra GST and Central GST rules. Notice was sent to both Attorney General KK Venugopal and Advocate General Ashutosh Kumbhakoni in light of this.

“Please note that your registration stands suspended with effect from 08/08/2022”, the notification purportedly read.

The petitioner argued that the order contained in the show cause notice had been made without giving him or her a chance to be heard.

In order to challenge the constitutional legitimacy of the deletion of the phrase “after affording the said person a reasonable opportunity of being heard” from sub-rule 2 of Rule 21A of the Central GST Rules 2017, the petitioner went to court.

In accordance with Rule 21A, if there are discrepancies or irregularities between the GSTs, the proper tax officer may cancel a party’s registration. The officer has the authority to suspend the registration until the discrepancies can be clarified.

However, the clause requiring a reasonable opportunity for the assessee to be heard before suspending the registration was removed by way of a notification dated December 12, 2020.

According to the argument made in the petition submitted through Nikhil Rungta, Article 19(1)(g) of the Indian Constitution’s fundamental rights were blatantly violated by not first hearing the petitioner before suspending the licence.

The removal of the phrase, according to senior advocate Vineet Kothari and attorney Mehul Kothari, violated the norms of natural justice because the implications of such a suspension are severe.

Jyoti Chavan for State, a second government pleader, accepted the notice on behalf of the Advocate General. The government was instructed to submit its reply within two weeks, and the plea was scheduled for hearing on October 10.

The Bench granted the petitioner ad-interim relief and delayed the effects and application of the show-cause notice that suspended the petitioner’s registration certificate under the GST Act.

Due to this, the registration was momentarily reinstated while the case was heard.