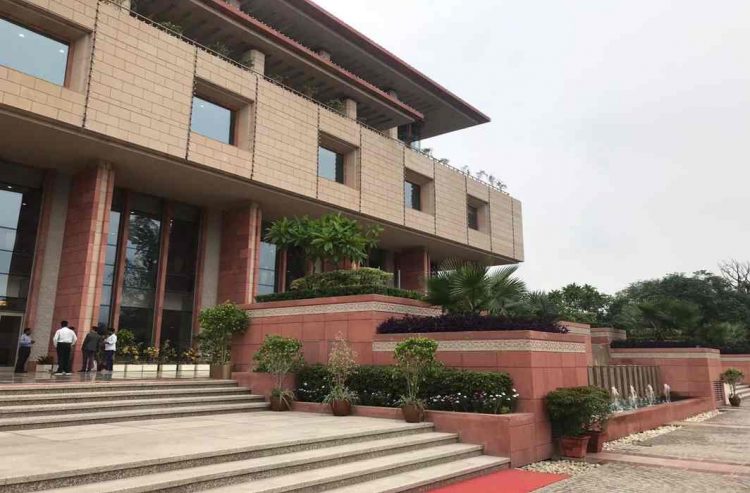 The Delhi High Court transferred a case from the court of a family judge who shared his personal contact number with the parties and met one of them in his chambers, observing that judges should not act in any way that causes even the slightest doubt in the minds of litigants and lawyers.

Judge Dinesh Kumar Sharma stated that judges must constantly remind themselves that their actions are scrutinised and noted by litigants.

“Unfortunately, on account of the conduct of the judge for sharing his personal mobile number with both the parties and admittedly having met one of the parties in the chamber has unnecessarily given a cause of reasonable apprehension of bias,”

The Court held in its order

Justice Sharma was hearing a case in which a mother was challenging a family court order prohibiting her from taking her minor child out of Delhi. The validity of a subsequent order to the same effect was also questioned.

While the case was pending in the High Court, the family judge decided the guardianship petition and granted the father visitation rights, according to the petition. He was allowed to see the child not only during the week, but also on weekends and during long weekends and holidays.

The family judge also shared his personal mobile number with the parties during the proceedings, and the father met the judge in his chambers, according to the report. This, it was claimed, caused anxiety in the petitioner’s mother’s mind.

The judge should not have shared his phone number with the parties, according to the High Court, and it is a well-established principle that justice must not only be done, but also appear to have been done.

“The conduct of the judge while conducting the judicial proceedings should be above board,”

Although mere adverse orders are insufficient to invoke the power of transfer, Justice Sharma stated that allegations of bias must be evaluated on the basis of a reasonable apprehension of bias.

“It is a settled proposition that ‘mere apprehension of bias’ and not ‘actual bias’ may be sufficient to exercise the power of transfer.”

“The principal judge, Family Court is requested to decide the said guardianship petition as expeditiously as possible preferably within four weeks. Learned Principal Judge, Family Court may also take assistance of the Child Counselor and interact with the child before deciding the visitation rights.”