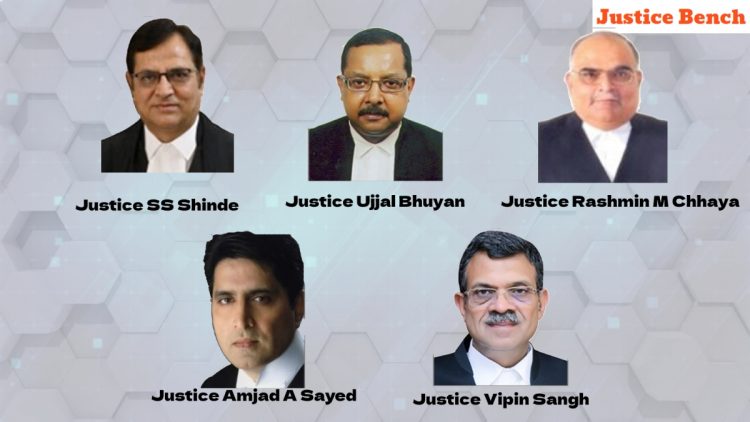 The following five judges have been appointed as Chief Justices of various High Courts:

On May 17, 2022, the Supreme Court Collegium, led by Chief Justice of India NV Ramana, proposed their nomination.

Following that, on June 19, the central government issued a statement stating that the appointments had been cleared.