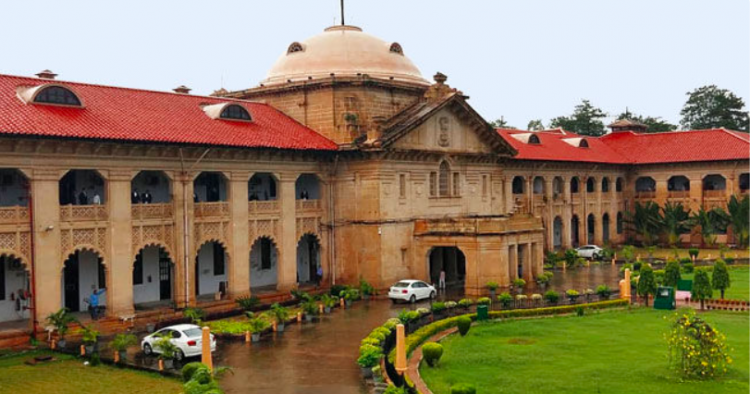 The Allahabad High Court bench comprising Justice Yogendra Kumar Srivastava in case of Ashok Singh v State of UP emphasised that procedural rules are the handmaids of justice, and that no party should be denied the right to participate in the justice dispensation process.

The Allahabad High Court has ruled that when it comes to delay condonation, the court must take a liberal approach and that an application should not be dismissed based on hyper-technical reasoning where the delay is satisfactorily justified.

Justice Yogendra Kumar Srivastava granted the appeal against a Board of Revenue ruling rejecting an application because it was filed late, stating that the terms “sufficient cause” in Section 5 of the Act should be interpreted broadly.

“In the absence of anything showing malafide or deliberate delay as dilatory tactics, the Court should normally condone the delay.”

The petitioner’s substitution application and a subsequent recall application were both denied by the Board of Revenue, Uttar Pradesh, Allahabad, for being filed late. Another cause for dismissal was that no steps were done to provide notice in compliance with an order directing the same.

Regarding the filing delay, the petitioners claimed that the reasons for the delay were explained in an affidavit that said that the applicants were unaware of the case’s status and filed the substitution application as soon as they became aware of it.

They claimed that because the petitioner had no lack of bona fides, the court should have taken a more permissive approach.

The petitioners also argued that the rejection of the modification for failure to issue notice was based on hyper-technical reasoning and hence would be unsustainable legally.

In response to this argument, the Court stated that procedural rules are the handmaids of justice, and that no party should be denied the chance to participate in the dispensation of justice.

“Processual law is not to be a tyrant but a servant, not an obstruction but a help to justice,” Justice Srivastava said, citing the decision in The State of Punjab v Shamlal Murari.

With these findings, the single judge  allowed the case to it for fresh consideration of revision and set aside the Board of Revenue’s two orders and .