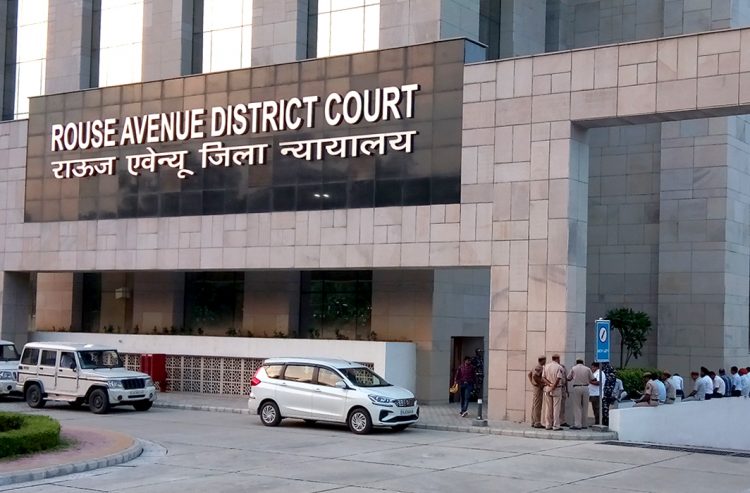 Shashank Jadon, a murder accused, was permitted to take the All India Law Entrance Test (AILET) on Wednesday, Vacation, in order to be admitted to the National Law University, Delhi (NLU Delhi).

According to the Court, allowing the accused to take the test would be in the interests of justice because the right to an education is a basic right.

To pursue BA LLB (Hons.) at the NLU Delhi, Jadon had submitted an application for the AILET. It was said that he received an admit card for the exam after submitting his application.

Although the CBI had acknowledged receiving notice of Jadon’s application, it did not provide a response. He then went to the Court to ask for permission to take the test.

The judge concluded that it was pointless to give CBI any additional time to submit its response.

The judge instructed the jail superintendent in Dasana, where Jadon is being held, to make preparations and guarantee his attendance at the test.

The appropriate necessary security arrangements be also made in this regard as per rules,”

In the case, advocate Shivam Pandey represented the applicant.

Tajvinder Singh, a public prosecutor, appeared on behalf of the CBI.