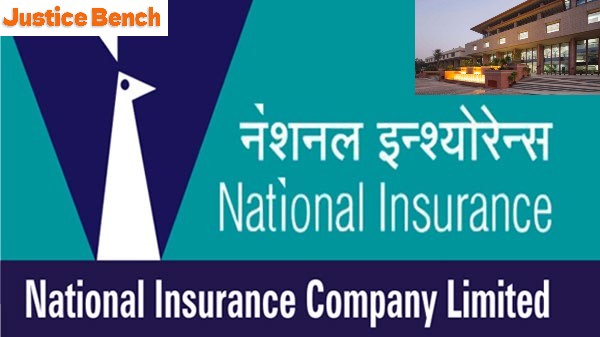 On Friday the Delhi High court bench comprising — in the case of Shiwang Tripathi & Ors v. Union of India & Ors held that apprentices cannot claim a right to be absorbed in the company upon completion of their apprenticeship if the employer does not have a binding responsibility to absorb them as regular workers.

justice Rekha Palli was hearing a petition from 97 petitioners who were employed as accounts apprentices by a general insurance business, National Insurance Company Limited, but wanted to be absorbed as administrative officers (grade I) once their apprenticeship contract was completed.

“The petitioners were admittedly taken in as apprentices, and merely because their apprenticeship was extended in accordance with the advertisement, they cannot claim that they are akin to regular employees, or that the period of apprenticeship should be treated as a probation period,”

After being chosen in response to an advertising published on November 1, 2018, all 97 petitioners were appointed. The corporation was ordered to regularise their services as administrative officers (scale I) with all service and concomitant benefits, including seniority, in their petition.

The case of the respondents

It was noted that the petitioners had relied on Section 22(2) of the Act to claim entitlement to absorption as scale I officers, especially since they were told at the time of their appointment in June 2019 that they would be absorbed, subject to vacancies being available and their performance being satisfactory.

The employer’s discretion to determine its strategy for apprentice recruitment was noted in Section 22 (1) of the Act, and so there was generally no duty on an employer to absorb the apprentices.

The main point before the Court was whether there was any such condition in the parties’ contract that would fall within the reach of Section 22(2) of the Act.

The High Court relied on passages in the apprentices’ employment conditions and appointment letters to reach its decision.

As a result, the Court stated,

Even one of the clauses in the service conditions indicated that the respondent company was not obligated to offer any apprentice work after they completed their apprenticeship.

The Court was not persuaded by the argument that just because the respondent corporation thought it would be helpful to absorb these apprentices at one point may be read as an estoppel barring them from pleading that they no longer believe it is acceptable to do so.

Despite the fact that the actuarial apprentices argument appeared to be “attractive at first blush,” the Court dismissed it for two reasons: an acute shortage of trained actuarial personnel compared to accounts personnel, and the lack of a bar prohibiting an employer from absorbing any category of apprentices as it saw fit.

Even though petitioners may indeed have an impeccable service record, as is reflected in the positive reviews given by their superior officers in their performance reports, once the respondents have taken a categorical decision neither to absorb the accounts apprentices, nor to fill up these posts of administrative officers (scale I) through direct recruitment anytime in the near future, this Court cannot grant any relief to the petitioners,