The Delhi High Court takes suo motu cognizance of deaths in the capital from manual scavenging. 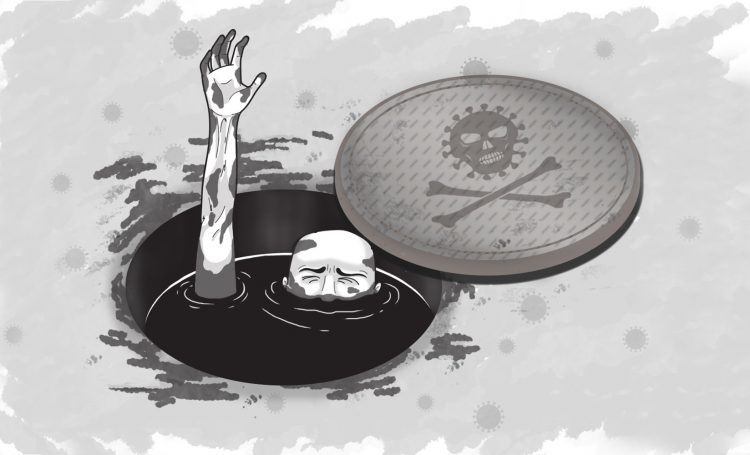 The Delhi High Court takes suo motu cognizance of deaths in the capital from manual scavenging.

On Monday, the Delhi High Court took suo motu notice of recent manual scavenging fatalities in the city. The Times of India news article on the two men who died in Mundka last week after breathing in hazardous gases from the sewer spurred the Court to act.

The Delhi government, Public Works Department (PWD), Municipal Corporation of Delhi (MCD), Delhi Jal Board, and other officials have been given notice to file their status reports on the matter by a division bench led by Chief Justice Satish Chandra Sharma and Justice Subramonium Prasad.

A 32-year-old sweeper was killed on Friday, September 9 in Mundka, an area of outside Delhi, after passing out while clearing a blocked sewer, according to a TOI report. After that, a security guard who had gone into the sewer to save the sweeper also passed away there after becoming unconscious.

As an amicus curiae, senior advocate Rajshekhar Rao was chosen to support the court in this case.

The case’s next hearing is scheduled for September 21.