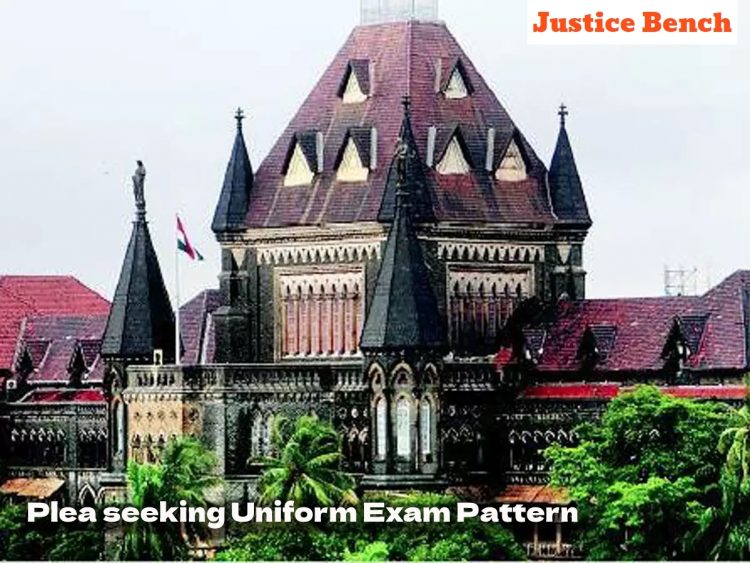 The Bombay High Bench Comprising Justices Milind Jadhav and Abhay Ahuja in the case of Balusha Bhasal & Anr v. State of Maharashtra & Ors directed the petitioner to file a representation with the state government, which was told to hold a meeting to decide on the uniformity problem.

The Bombay High Court on Monday ordered the Maharashtra government to decide a uniform examination pattern for state universities.

The petitioners were ordered by the Vacation Bench of Justices Milind Jadhav and Abhay Ahuja to file a submission with the State, which was then requested to convene a conference with the Vice-Chancellors of all universities and make a judgement on the matter.

While hearing a petition from a law student demanding uniformity in exams and quick results declaration by Maharashtra universities, the Court issued the directives.

The petition expressed dissatisfaction with the fact that different universities held their own exams with distinct patterns and schedules.

The petitioners’ lawyer, Dr. Uday Warunjikar, said that there was no uniformity in the timetables because each university had its own academic calendar.

He informed the Court that the State Higher Education Department had sent notifications to all universities requesting that they adhere to the uniformity in examination method and methodology.

Warunjikar said that the ideas made in the current writ petition will benefit all students and hence should be considered by both universities and the state.

As a result, the Bench ordered the petitioners to present their case or raise their issues to the State for consideration.

The writ petition was dismissed as a result of these instructions.