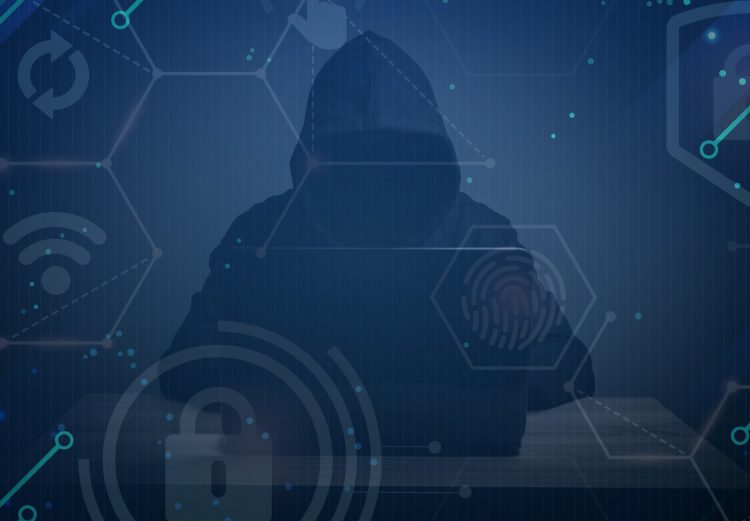 The court was hearing Bhamre’s bail application after he was arrested on March 27 in connection with a First Information Report (FIR) filed against him.

According to the prosecution, Awhad’s daughter posted an image of herself posing on a missile on Twitter. Bhamre is accused of morphing this photograph in an inappropriate manner.

Thane Police have filed a FIR under Sections 294 (obscenity), 500 (defamation) and 507 (criminal intimidation) of the Indian Penal Code (IPC) and Section 67 (A) of the Information Technology Act (publishing explicit content on the internet).

Bhamre’s advocate, Aditya Mishra, pointed out that his client is a pharmacy student and that all of the counts levelled against him are bailable offences.

The additional public prosecutor, on the other hand, emphasised the gravity of the crime and suggested that if the accused was released on bail, he or she would tamper with evidence and obstruct the investigation.

The court stated that the accused was arrested on May 26 after hearing the arguments.

Though allegations levelled against him are pertaining to defamation but all relevant data can be extracted by the investigating officer as all the relevant material is with him. No cogent purpose will be served by keeping him behind the bars. Thus, it would be just and proper to release him on the basis of the doctrine bail is rule and jail is an exception,