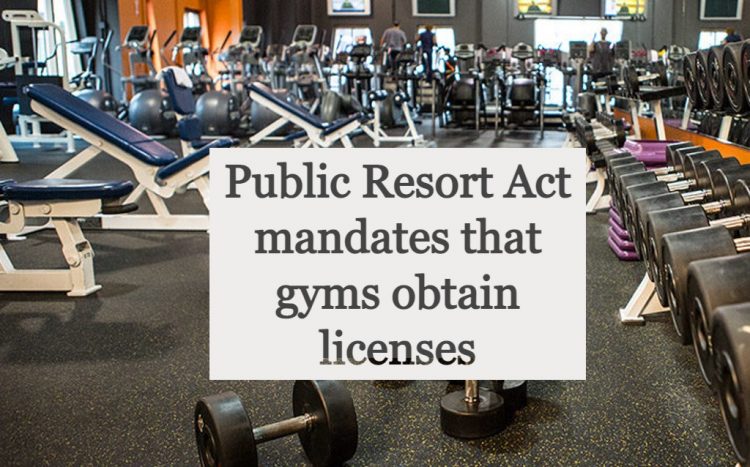 In the matter of Dhanya C & Anr. v. State of Kerala & Ors., the Kerala High Court bench of Justice PV Kunhikrishnan declared on Monday that a licence under the Kerala Places of Public Resort Act, 1963 is required for opening and operating a gymnasium in the State.

The court further ordered the State government to direct the relevant authorities to notify gyms operating without the necessary licence so they can obtain it within three months without any disruption to their operations.

The Court further noted that despite the fact that gyms have become an essential component of contemporary life, they must operate legally and in accordance with the necessary licences.

Two petitions were presented to the court for consideration: one challenged the operation and loudness of a gym that lacked a permit from the relevant municipality, and the other was submitted by a gym appealing the municipality’s decision to deny it a permit under the Act.
The municipality’s Standing Counsel contested the petitions, claiming that the Kerala Municipality Act, which was passed in 1964, rendered the Act irrelevant.

However, Government Pleader made public a letter from the State to the Advocate General that said that, in accordance with the Act, a licence is required to operate a gym. The Court disagreed with the municipality’s arguments and declared that it had to abide by the State’s orders.

The Standing Counsel for the municipality was also criticised by the Court for maintaining the same position even after being told that it went against the interests of his client.

The Court read through the Act’s requirements and determined that gyms do, in fact, need a licence, which they can obtain by submitting an application to the municipality’s or the village panchayat’s secretary. The appropriate authorities will next evaluate the site, recommend any necessary modifications, and may either grant or refuse a licence, recording the reasons for the decision in writing.

The Jury ruled that automatic rejection without consideration or justification was improper.

“If such a stand of the municipality is accepted, anybody can stall the functioning of a gymnasium by simply submitting an objection, without any reason. Each objection is to be considered on its merits and an inspection of the premises based on the objection raised is necessary from the side of the municipality,“

The Municipality’s order denying one of the petitioner’s licence applications was upheld by the Court and annulled.

In a petition filed against a gym, the Court granted permission for the gym to continue operating without playing music while it applies for a licence, which must be done within three months.