To save his father, a minor boy filed a petition before the Supreme Court for approval to donate his liver; the court requests the Uttar Pradesh government’s response 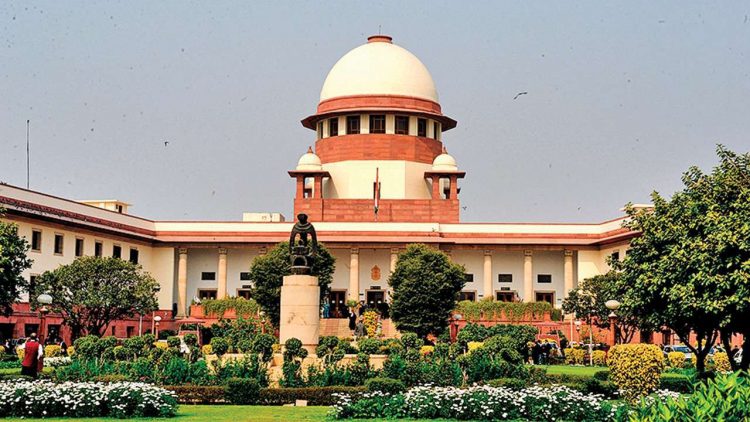 On Friday of last week, the Supreme Court in the case of Parthsarthi Bajaj v. Health Secretary and anr. requested the Uttar Pradesh Health Secretary’s response to a petition filed by a minor boy asking for permission to donate his liver to save the life of his father.

The Transplantation of Human Organs Act restricts organ donation to adults and deceased minors; however, courts have granted exceptions in some cases.

For urgent listing, the petition was brought before a bench consisting of Chief Justice of India Uday Umesh Lalit and Justices S Ravindra Bhat and PS Narasimha.

Before giving notice to the State of UP, the Court took it up on the board and heard it. In the present instance, the petitioner’s attorney claimed that the son is willing to donate his liver in order to preserve the life of his father, who is in critical condition and in need of a liver transplant.

The Court noted that in terms of the statute governing the issue, the donor has to be a major, The family sent a letter to the Uttar Pradesh (UP) government’s Health Secretary on Tuesday regarding this, and on Thursday, they filed the current petition through attorney Seshatalpa Sai Bandaru.

The matter will be considered on Monday, September 12; the Bench has requested that a “responsible officer” from the UP Health Department be present in court on that day. The petitioner may undergo basic medical examinations in the interim to determine whether organ donation is possible, the Bench added.