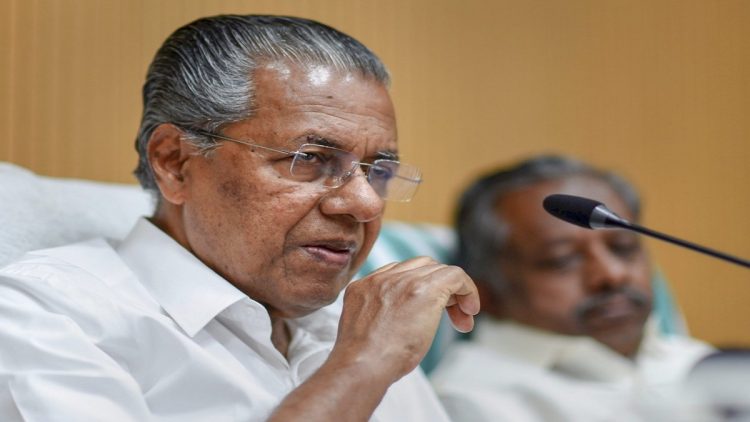 Two members of the Indian Youth Congress were recently granted bail by the Kerala High Court bench of Justice Viju Abraham in the case of Furseen Majeed & Anr. v. State of Kerala. They had recently confronted Chief Minister Pinarayi Vijayan on a flight and raised slogans demanding his resignation over the accusations made against him by gold smuggling suspect, Swapna Suresh.

The court noted that there was no claim that the two men harboured any personal animosity toward the Chief Minister and that their actions were only a part of political agitation.

The two men were detained after the incident on June 13 aboard a passenger plane in which the Chief Minister was traveling for crimes covered by sections of the Indian Penal Code (IPC) 120B, 332, 307, and 34.

The petitioners submitted a bail application, but the magistrate court denied it, ruling that it lacked jurisdiction to consider it because the Suppression of Unlawful Acts Against the Safety of Civil Aviation Act, 1982, which imposes punishment for the offence, had also been invoked.

Advocate T Asaf Ali asserted on behalf of the petitioners before the High Court, arguing that they only chanted slogans as part of peaceful protest and that it is impossible by any stretch of the imagination to characterise chanting slogans as an attempt to murder.

The petitioners claimed that they were actually the ones hurt because they were allegedly attacked by the Chief Minister’s companion and security detail, resulting in wounds that required medical attention.

The Director General of Prosecution, Senior Advocate TA Shaji, responded to this by saying that the petitioners must be interrogated in custody because it is believed that a larger criminal conspiracy was at work.

The accused’s involvement in numerous other criminal cases was also mentioned.

However, the Court did not believe that additional custodial questioning was necessary and instead granted bail with strict conditions and a directive to cooperate with the investigation.