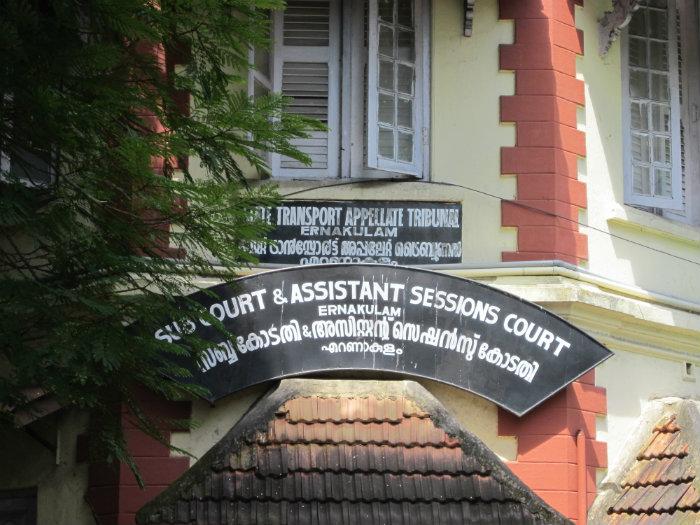 The statement was made by Judicial First Class Magistrate Eldos Mathew in the decision awarding police custody of the three suspects in the now-famous human sacrifice case, and it jolted the State’s collective consciousness.

On Thursday, a Kerala court noted that outdated beliefs and superstitions are being promoted through contemporary means like mobile phones and social media sites like Facebook and YouTube. The Court said that although the spirit of our Constitution encourages a scientific outlook, regressive behaviours like human sacrifice impede social advancement.

In today’s hearing, Assistant Public Prosecutor Anish MC argued that Shafi, the first accused, is a sexual pervert who has indulged his perversions through a variety of means, including black magic and witchcraft. Additionally, he claimed that Shaji received money from some people and had social media connections with the other accused parties.

He said, “Custodial interrogation for 12 days is very required to find out his modus operandi and whether additional persons have been sacrificed in a similar fashion.” However, defense advocate BA Aloor argued that since the remains had previously been unearthed, 12 days in jail were not necessary in this instance.

He suggested that the investigating officer only wanted a prolonged police detention so they could compel the accused into submitting to their theories. The accused was in police custody until October 24 after the court granted the prosecution’s request.

When the dismembered bodies of two women were found on Tuesday in Thiruvalla in the Pathanamthitta district, a human sacrifice case was revealed. A human sacrifice ring was discovered by State police as they looked into the matter of the two missing ladies.

In Ernakulam, two ladies who sold lottery tickets went missing in June and September of this year. In Kerala, neither of the women had families. This week, three people were detained in connection with the alleged murder of the women, which was allegedly carried out as part of a sacrifice of human beings.

Rashid was detained by the police for allegedly planning the kidnapping and carrying out the sacrificial murder. Bhagaval Singh and Laila, a married couple who are also suspected, were detained on suspicion of having ordered and participated in the ritual murder.

The women were allegedly recruited by Shafi on the false pretence that he would pay them in lump sums for their participation in sex acts and pornographic films. The Singhs were allegedly approached by Shafi via social media, and a scheme to sacrifice others was hatched—ostensibly for financial benefit. The women were subsequently brought to the Singhs’ house, where they are said to have been brutally murdered, mutilated, and buried in the yard.

The offender was remanded to judicial detention for 14 days by the Magistrate Court yesterday. Then, the accused men were sent to a sub-prison in Kakkanad, and Laila was taken to a jail for women. The police had not yet initiated a request for custody at the time.