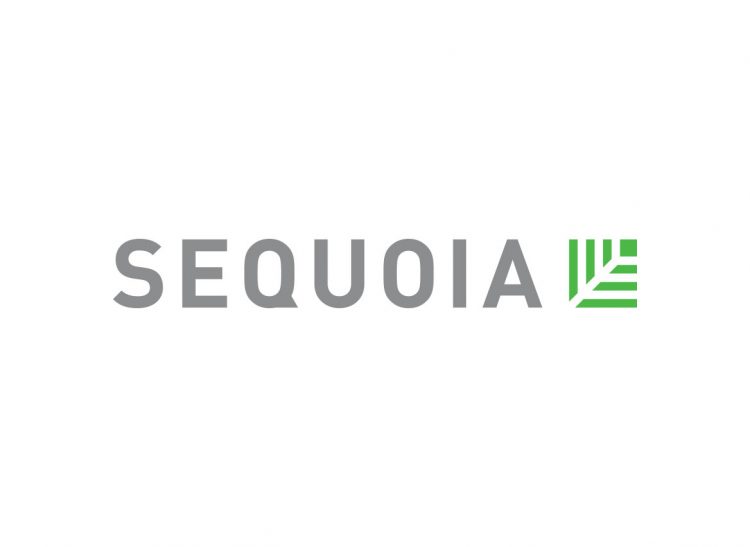 In light of an inquiry, venture capital company Sequoia Capital informed a small number of its portfolio businesses that it has discontinued working with law firm Algo Legal, according to ET.

Sequoia told companies via email that a recent inquiry discovered “concerning incidents” involving the law company Algo Legal. The fund went on to tell the firms’ founders that they should notify AZB & Partners if they had any contacts with Algo Legal or connected organisations.

Sandeep Kapoor, the former general counsel of Sequoia Capital, created Algo Legal in 2019. According to his LinkedIn biography, he worked at Sequoia for nearly nine years till 2019.