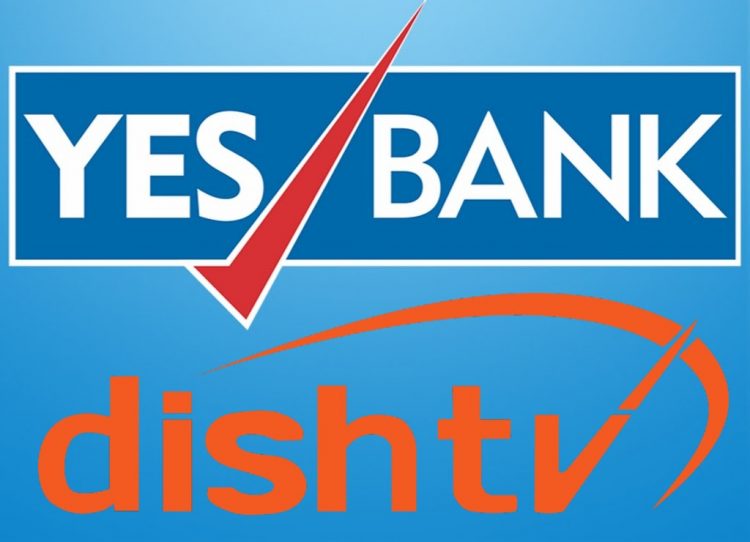 The National Company Law Tribunal (NCLT), Mumbai, has been requested to hear and decide Yes Bank’s application seeking DishTV to call an extraordinary general meeting by the Bombay High Court (EGM). DishTV’s largest shareholder, Yes Bank, requested the convening of an EGM by contacting the NCLT in accordance with Section 98 of the Companies Act. This application had been pending for almost a year.

Angered by this, the Bank filed a lawsuit with the High Court, claiming that despite holding the largest stake in DishTV (25.63 percent of the company’s share capital), it was unable to call an EGM.

The same was seriously undermining Yes Bank’s rights and interests, resulting in irreparable harm, and had the effect of defeating the main reason for bringing the case with NCLT. DishTV was given time to respond to the petition by a bench of Justices SV Gangapurwala and RN Laddha, and the matter was scheduled for hearing on October 3.

The loans from Yes Bank to several Essel Group companies totaled 5,270 crore and were backed by pledges of DishTV stock in the bank’s favour. When Essel failed to repay the debt, Yes Bank invoked the pledge to take legal and beneficial ownership of 47,19,13,990 shares.

According to Yes Bank, DishTV’s Board had been acting in a way that was detrimental to the interests of its major shareholders. As a result, Yes Bank demanded an EGM in September 2021 for the Board’s reconstitution. DishTV informed the National Stock Exchange (NSE) and Bombay Stock Exchange (BSE) of the board meeting decision it made in October to not call for the EGM.

In order to tell the DishTV Board that the requisitioned EGM will be called and held, Yes Bank wrote to them on October 16 in the course of exercising its rights as the largest shareholder. The corporation replied that they were submitting the letter for review and did not communicate with Yes Bank again after that.

As a result, the Bank submitted a request to the NCLT asking for instructions on how to direct the firm to hold an EGM. DishTV was asked by NCLT to file a response on October 27; however, it did not. The application was scheduled for hearing in January and February, and after being flagged for an urgent listing, it was scheduled for hearing in April, May, June, July, and even September.

DishTV convened an Annual General Meeting (AGM) in December 2021 and an EGM in June 2022, continuing to deny Yes Bank its legal right to call an EGM.

According to Yes Bank, the meetings also showed that the majority of the members have lost all faith in the current Board.