Your requirements keep rising: Notice from the Supreme Court about the SCBA’s request to use land designated for chambers 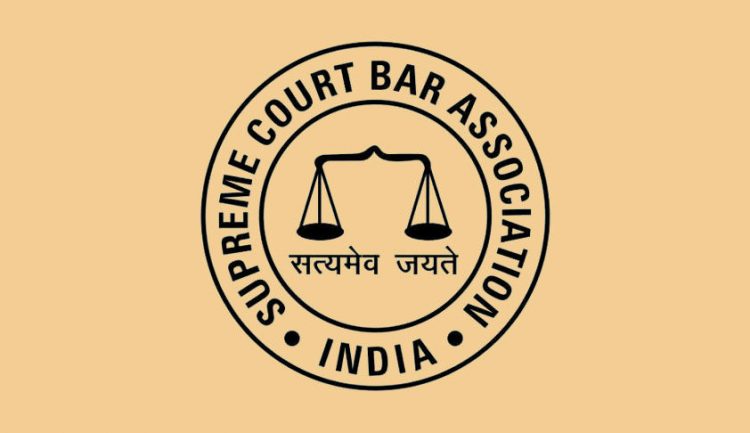 The Supreme Court gave notice on Monday in response to the Supreme Court Bar Association’s (SCBA) request for guidance on how to use the land allotted to it for the construction of advocate’s offices.

The proposal to move the Foreign Correspondents’ Club next to the Supreme Court was rejected for the time being by the Bench of Chief Justice of India (CJI) UU Lalit and Justice S Ravindra Bhat.

Justice Bhat added that the Court could not inquire into the property rights of others. He further inquired as to whether they shared chambers, CJI Lalit. In response, the CJI said he had never had a chamber. You can’t keep raising your expectations.

Senior Advocate Vikas Singh responded by pleading for the association and requesting that the Bench set a limit on the number of advocates authorised to practise before the Supreme Court.

The Court rejected this argument as well and said that common areas could be used to construct chambers. The Chief Justice said, “You will have this 1.33 acres, you can build as many chambers as you like.”

On the specific question of how the granted land was to be used, the Court asked the respondents for a response.